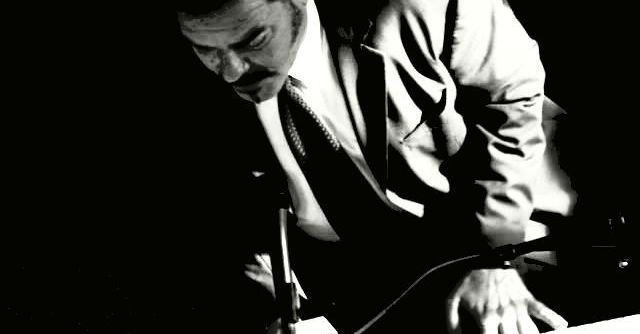 A little more about Johnny Fabulous…Johnny Fabulous has been a vibrant presence in the bay area music scene for the last 25 years. Performing as a solo artist at theaters, restaurants, nightclubs, wineries, private celebrations and senior communities, Johnny is known for his inimitable bourbonesque voice, piano styling and unique repertoire of songs. Now a resident of Las Vegas, it’s a brave new world ahead!

Johnny hosted the music and arts show, “In the Pocket with Johnny Fabulous” on SCTV, co-hosted “Thinks Ain’t the Way They Used to Be” on KUSP and for 18 years was a performing artist with Young at Heart Project. As a singer-songwriter, Fabulous has written, arranged and produced numerous CDs, including “Songs For the Hopeless Romantic”, “The Curious Reprise”, “Dreamworld” and “The Inner Lounge”.