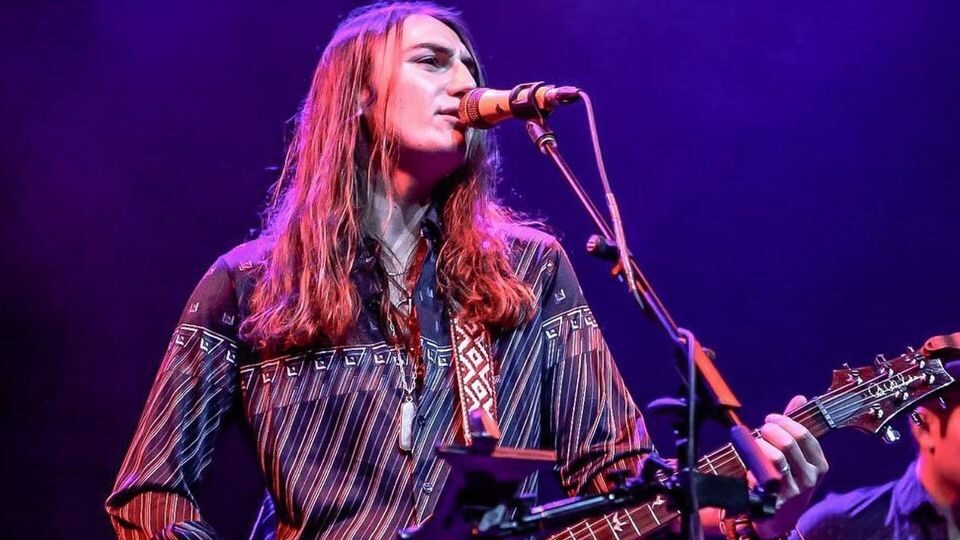 Always a favorite, Cork and Fork welcomes back Anthony Arya and his talented friends! Anthony is a folk/rock performing and recording artist from Santa Cruz, California. In Fall 2018, at age 15, Anthony was a contestant on Season 15 of NBC’s The Voice. Shortly after he released his debut album Going To California. With rocking crowd favorites such as “Slow Train” and “Blues By Midnight”, Anthony quickly became one of the most popular artists in music-rich Santa Cruz, California. His music is frequently played on the iconic roots radio station KPIG.