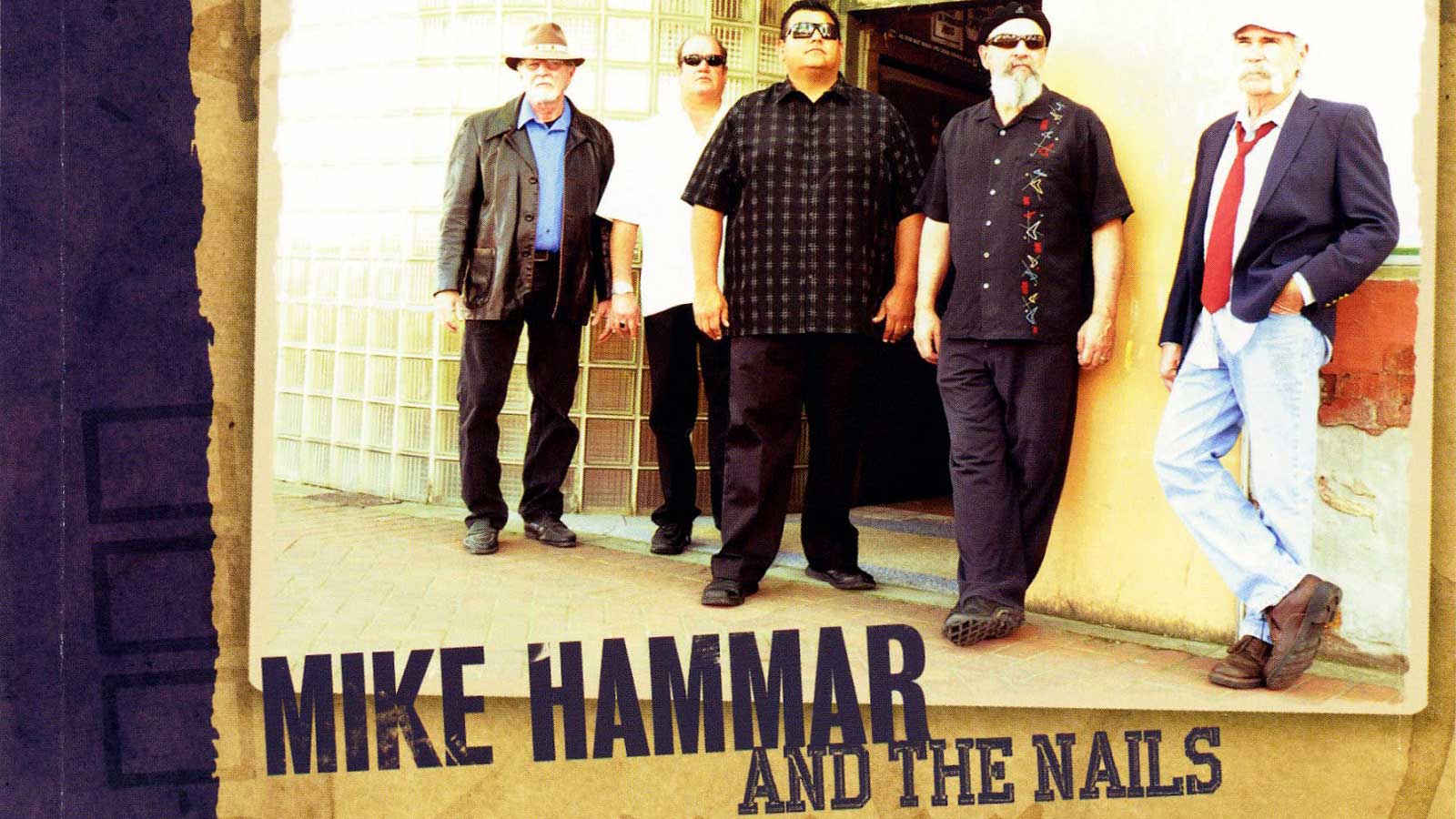 Mike Hammar has been playing the blues up and down the state of California for the past 25 years. He and his band, The Nails, released their first album “Going Home” in the summer of 2004. Their album has received airplay on American Roots Music Radio in Norway, England, Germany, Belgium, Canada, and on the college radio circuit here in the United States. In 2009, Mike and the band won the prestigious Monterey Bay Blues Festival’s Battle of the Blues Bands. They followed that up with the release of their second album “Recipe for the Blues” in the summer of 2010. This sophomore effort presented 12 eclectic blues tunes written and produced by Mike Hammar. One of the songs from this album “This Ain’t Goodbye” was nominated for an an Independent Music Award. Blues for the Gulf selected another song from the album, “Before Miss Katrina”, to be part of a national multi-artist digitally released album in 2010.

Mike’s music has been featured on Sirius XM Radio’s BB King Bluesville station. Mike and his crew have had the honor of opening for some of the biggest names in modern blues. They continue to make their mark on the California blues scene with well crafted original music and heart felt performances. Mike’s band consists of “Harmonica Jim” Pedersen, Sparky Gehres on the bass, Greg Merino on drums, and Allan “B3blues” Carroll on the Hammond organ. This unique blues crew offers a refreshing new feel to a traditional American genre of music. Influenced by many blues styles, their sound is eclectic, enthusiastic, and energetic.

The music begins at 6 p.m. on Wednesday, July 6th, at the Esplanade bandstand.