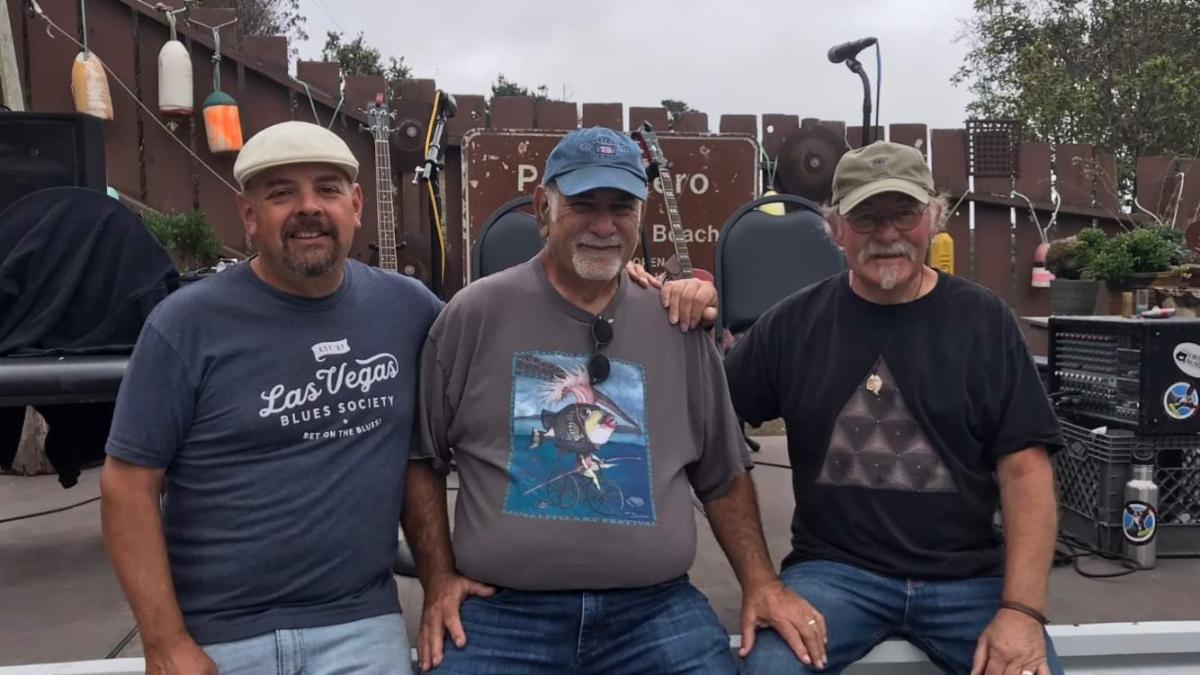 Vinny Johnson has been entertaining Santa Cruz music fans for over 2 decades – playing his own brand of funked up blues, rock and soul. In 2006 he released his debut album “112 in the shade.”

Since then Vinny has worked with many Santa Cruz and South Bay artists, including recording albums with “Carie and the Soul Shakers” and “Reverend Love Jones & the Sinners.”