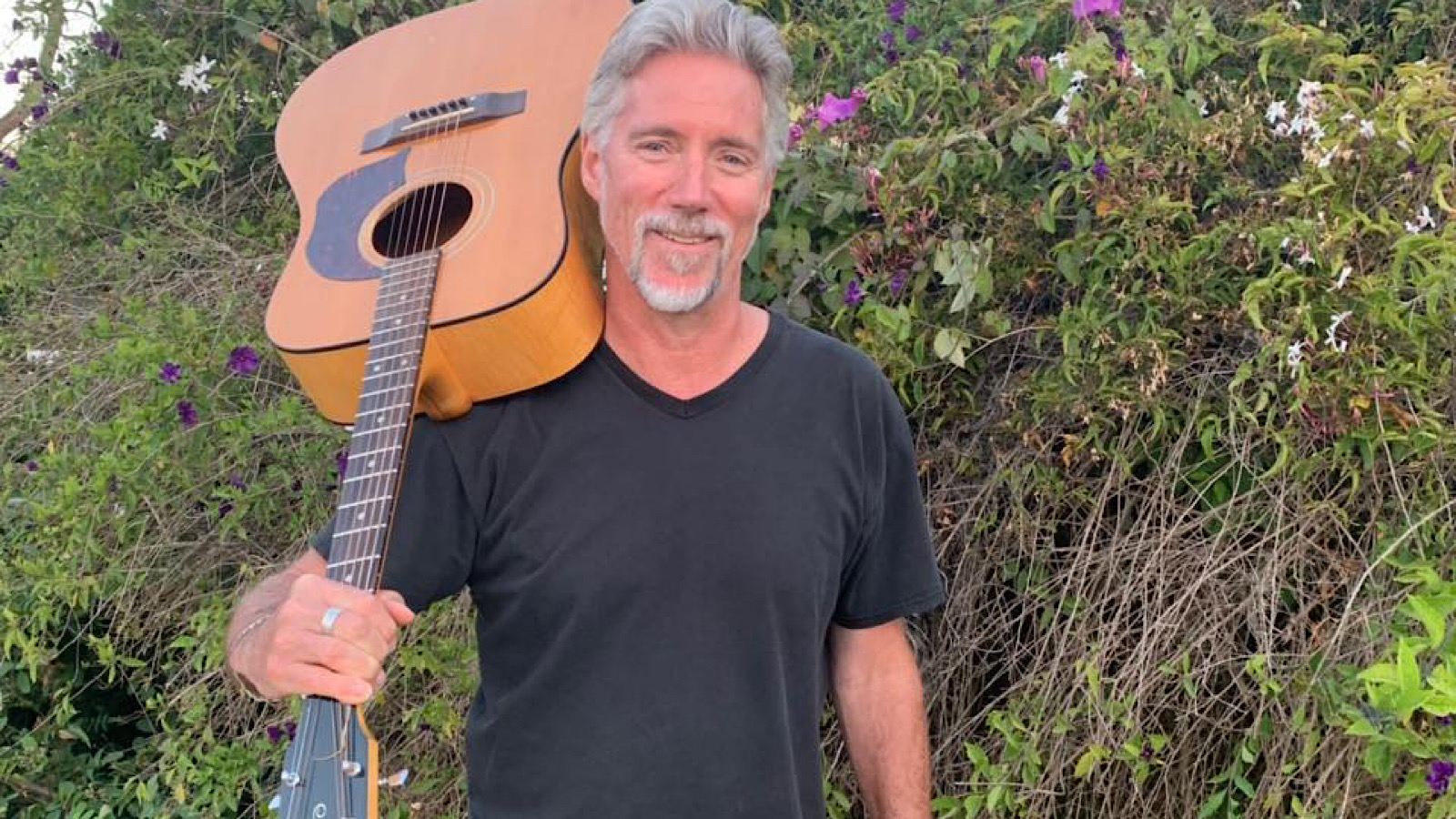 Born in Santa Cruz, California, Ted is a guitarist singer/songwriter and is best known as cofounder of 1990s alternative rock band Iguana Jive, founded while attending college at Cal-State Chico. After graduating college in 1994, the group was signed by an independent record label Maddog Records and went on to record their first album at A&M studios. A second album was recorded and released in 1997.